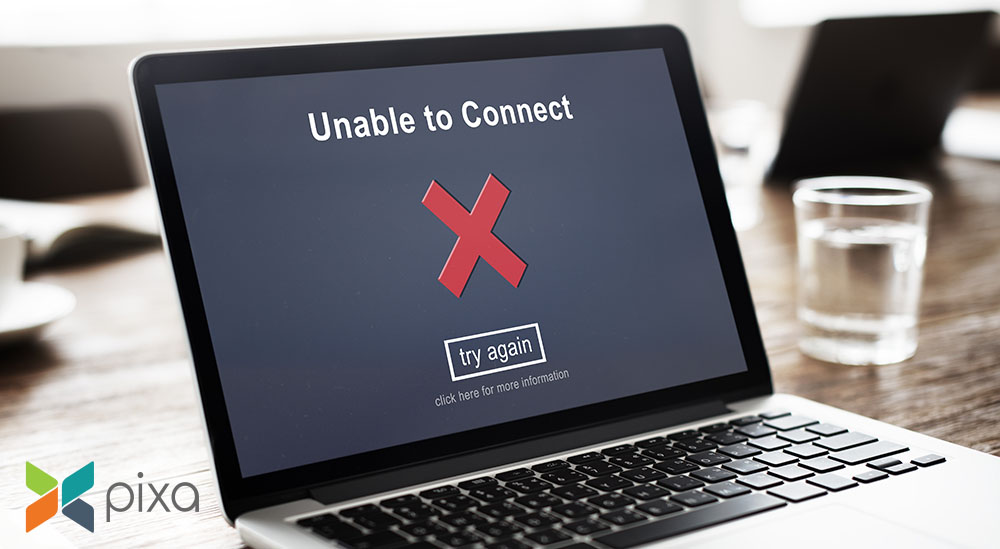 Did you know? There are 24 million Americans—8% of the U.S. population— you can’t reach through digital channels. They might be able to read your basic emails, but they will likely have difficulty with your HTML emails, social media marketing, and display or Facebook remarketing ads.

They are the Americans living in rural communities without access to broadband Internet. If they can access the Internet, it is often at a local coffee shop or library, where load speeds are slow.

According to the Federal Communications Commission (FCC), 24 million Americans in rural areas have no access to broadband and 42% have no broadband at home. Thirty-five percent don’t own a smartphone either, restricting their access to digital content even further. Twenty-two percent don’t use the Internet at all.

It’s not as if these people are living hundreds of miles from an urban center. In many cases, they may only be half an hour from a location where the Internet speeds are blazing. Whether it’s due to topography or population density, these pockets of “broadband blackout” exist in every state in the country.

If you are relying primarily or exclusively on digital marketing to reach your customers and prospects, there is a large percentage of the population, both businesses and consumers, you may not be reaching. Not because they don’t want to interact with you digitally, but because they can’t. Or by the time they travel to a location where they can view your digital communications, time-sensitive events are long past.

What can you do?

Make print the foundation of your marketing efforts.

Print is the one channel that reaches everyone in your database. Add digital channels to amplify your efforts, but don’t rely exclusively on them.

Talk to one of our Pixa experts about making sure that when it comes to receiving your marketing communications, no recipient gets left behind.