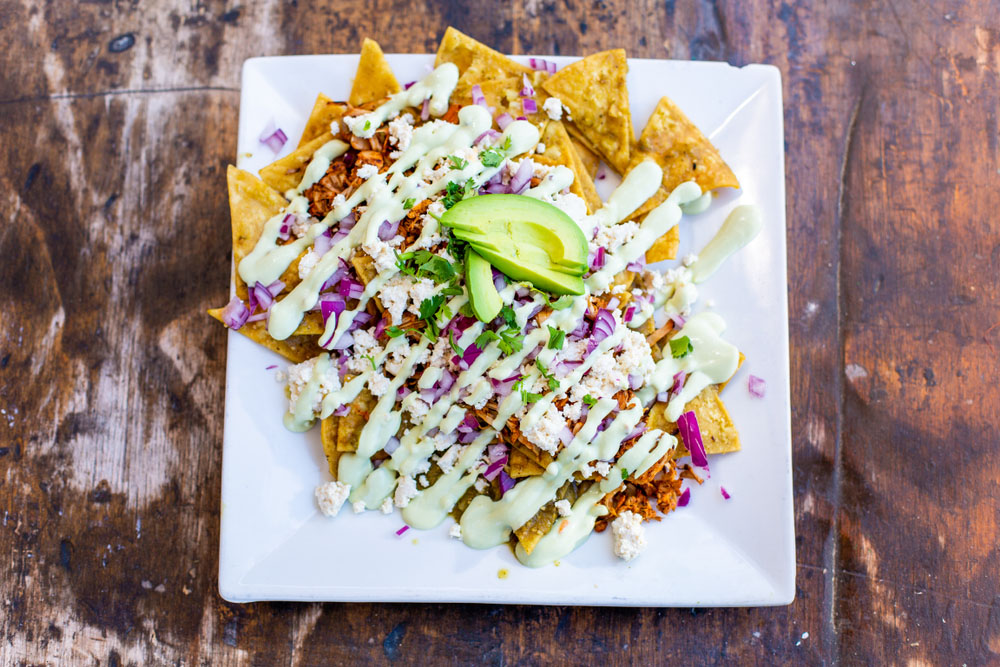 October 21st is International Nacho Day! Obviously we are celebrating. And we’re encouraging you to partake in the holiday too.

So get your toppings ready and brush up on your nacho history.

Here are some fun facts about nachos:

Here’s a nacho quiz to help get you in the holiday spirit!